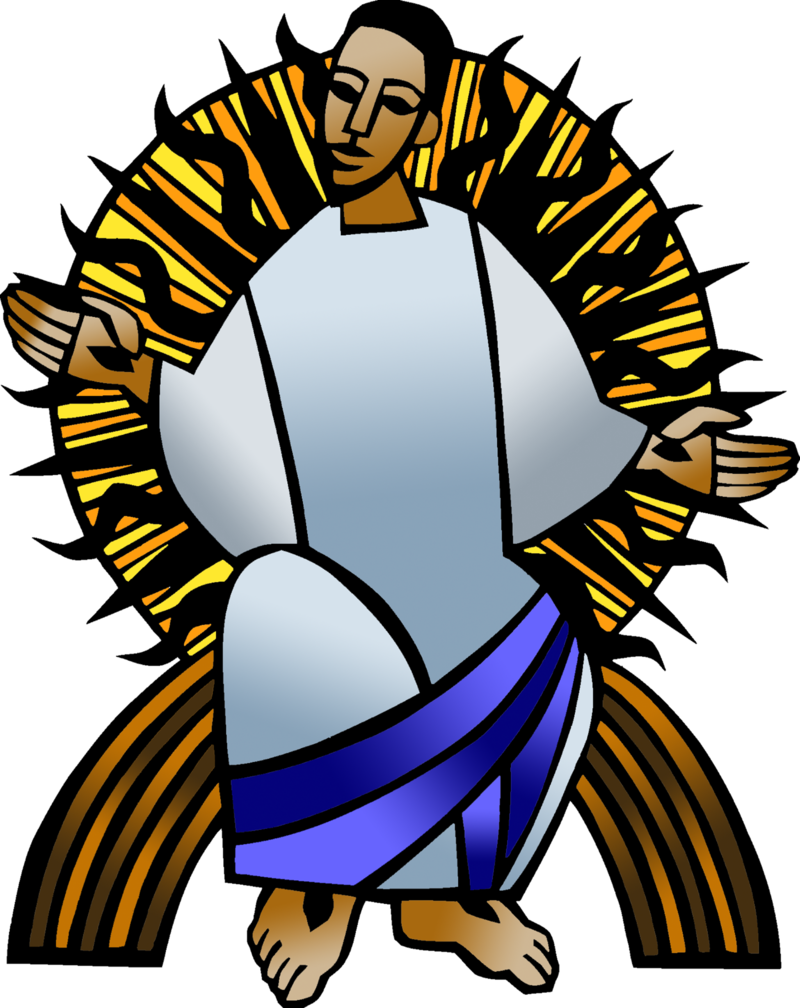 Even after Israel had experienced the vagaries of kings, the people still longed for a true king to set things right. He would have the king’s title of Anointed One (Messiah); he would be the “one like a human being” (Son of Man) given dominion in Daniel’s vision. Jesus is given these titles, even though he is nothing like an earthly king. His authority comes from the truth to which he bears witness, and those who recognize the truth voluntarily listen to him. We look forward to the day he is given dominion, knowing his victory will be the nonviolent victory of love.